Last year I wrote a short story called “Blind Love” for Hugs and Kisses and today the authors received our promos. So I wanted to share all of the glorious pictures here, as well as our event that will be coming up next month. As our release grows closer I’ll post updates and keep everyone informed. But for now, here’s a sample of what’s to come. 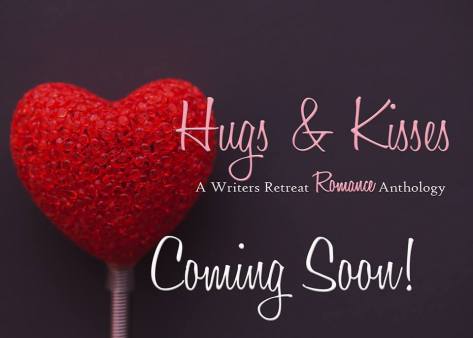 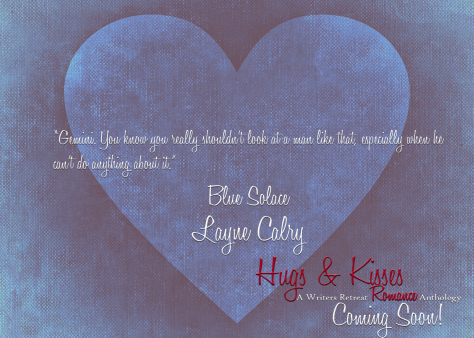 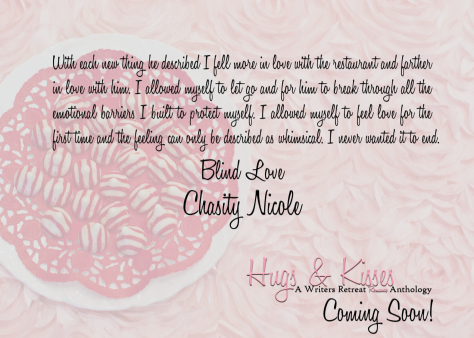 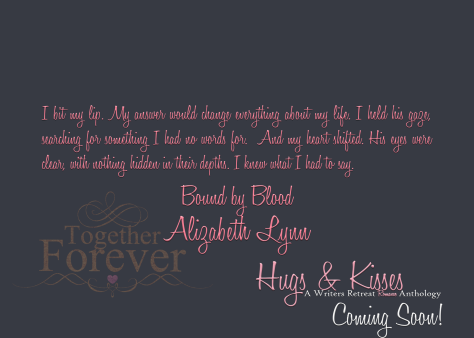 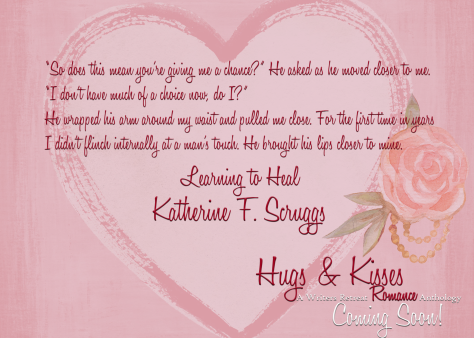 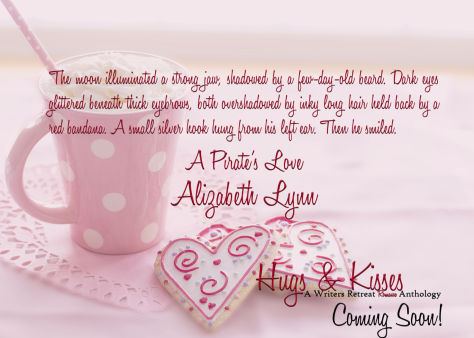 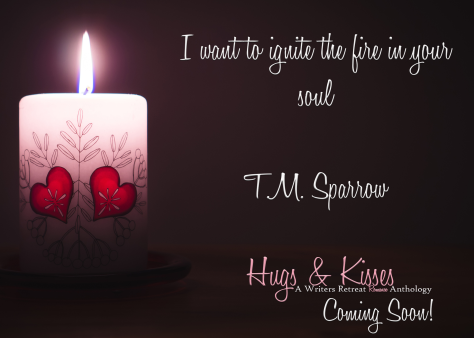 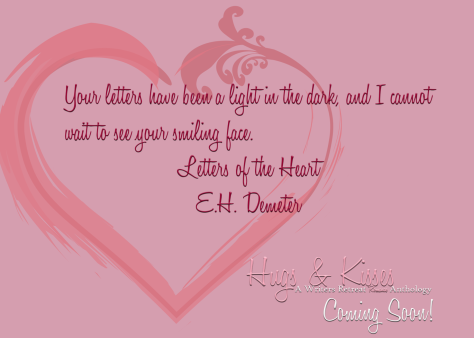 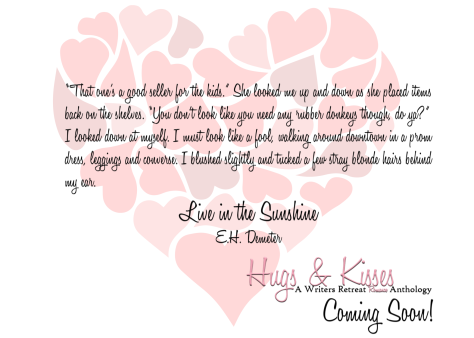 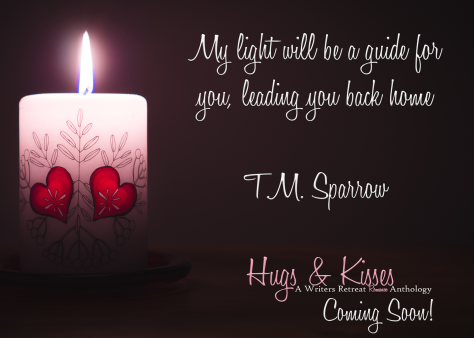 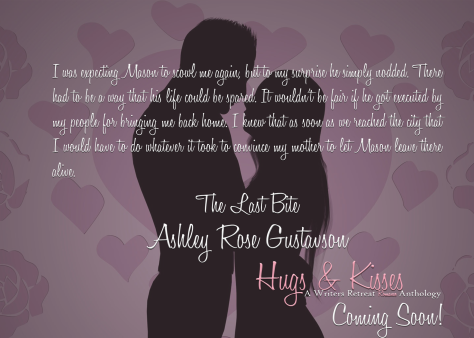 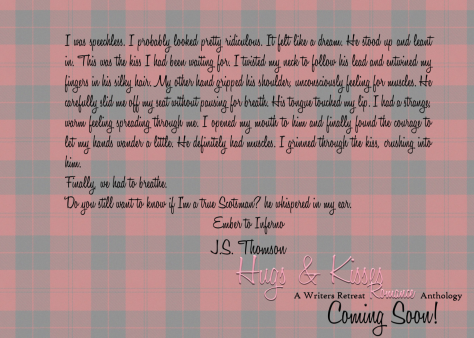 Absent by Katie Williams is truly an amazing read and one that left me yearning to learn what happened next. My heart ached for Paige, Brooke, and Evan as they had to watch everything continue without them. Of course we know the world moves on without us after we pass on, but no one wants to be stuck watching the world move on without them. No one wants to sit and watch their friends mourn over them, or watch as rumors fly about how they died. No one wants to sit in the same place that they died and think about how they could have done things differently, but for Paige, Brooke, and Evan, they’re doomed to that life.

Or at least that’s what Evan makes them believe when they first die. Paige gets antsy with the situation and does something about it. And I find a lot of myself in Paige, and I enjoy novels where I connect with the main characters. If I was in Paige’s shoes I would have done the same thing. I would have traveled those halls and tried to change everyone’s perspective about my death. I would have tried so hard to change everything, but only to find out the same thing she finds in the end- which I won’t say because I don’t want to spoil the novel. Though there are a few things I would have done differently had I been Paige while she was living- for starters I would have avoided Lucas like he was the plague. But if Paige would have done that the story wouldn’t have transpired the way it did.

I’m curious to know if anything happens next though. I feel a little left hanging. Like there’s more to the story of Paige, Brooke, and Evan. Do they move on into the afterlife? Or is this the afterlife? So there are a few questions that are left unanswered, but unanswered questions are ok because the story was amazing and will definitely lead me to read more of this author’s novels in the future.